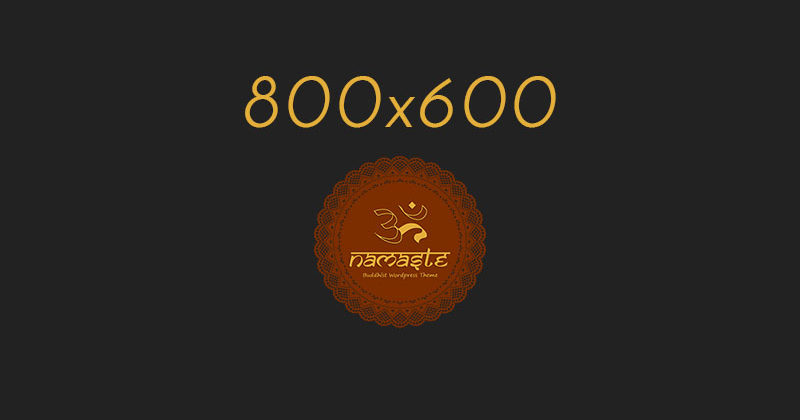 
Vajrayāna is also known as Tantric Buddhism, Tantrayāna, Mantrayāna, Secret Mantra, Esoteric Buddhism and the Diamond Way or Thunderbolt Way. Vajrayāna is a complex and multifaceted system of Buddhist thought and practice which evolved over several centuries.

According to Vajrayāna scriptures, the term Vajrayāna refers to one of three vehicles or routes to enlightenment, the other two being the Śrāvakayāna (also known as the Hīnayāna) and Mahāyāna.

Comments Off on Vajrayana Teaching
error: Namasthe Content is protected !!
Need Help? Chat with us
Start a Conversation
Hi! Click one of our member below to chat on Whatsapp
The team typically replies in a few minutes.
Maharshi
Maharshi (Online Support)