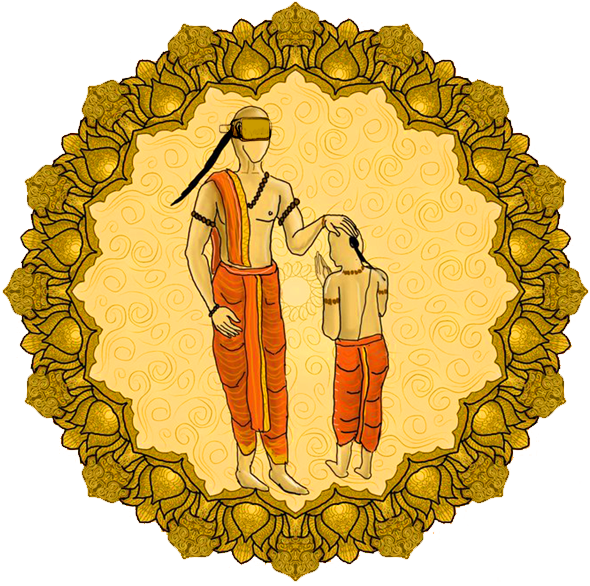 Purana Vedas would work to take Vedic knowledge to a Next Generations with adding new technologies like 3D Animations, Documentaries, Virtual Reality and Augmented Reality.  Digging the Rishis Places and finding Scientific Evidence for Every Literature is the main moto of our research. Generally People who have studied the Vedas have not studied the modern sciences. The experts on science have not studied the Vedas. This Vedic Research Autonomous Foundation will bridge the gap. It will unearth the meaning of every line in the traditional texts and collaborate with the scientific community for exploring how Vedic knowledge can be used for Modern World.

Purana Vedas Research would engage “COMMITTED” scholars to pursue research on the Vedas, Upanishads, Smritis, Shrutis and the Brahmanas. Across the Globe has over a dozen Vedic universities, but none of them been involved in “Committed” research on the Vedas. Full Time or Part Time Committed researches will change the Boundaries of Science and Technology. We will facilitate Ancient books and Online Guidance for Research on Every field of Vedas.

We facilitate the Research on Vedic literature suggested the ancient texts were a rich source of different streams of knowledge like mathematics, language, Earth science, medicine, astronomy, music and art.