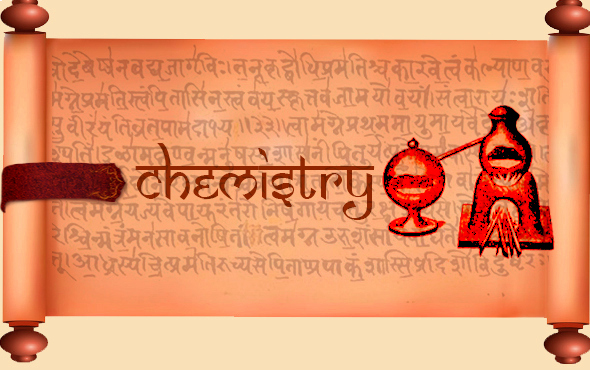 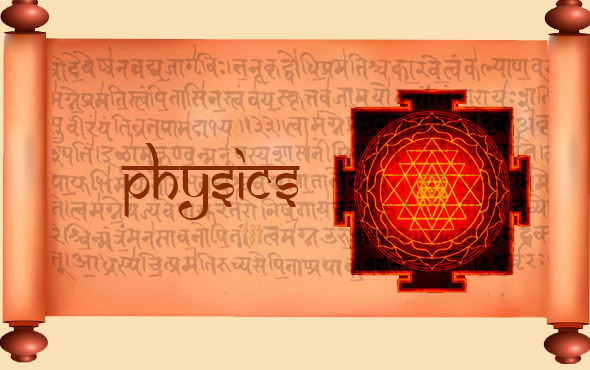 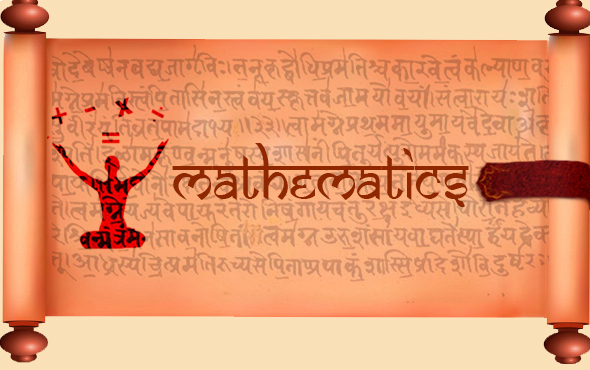 Buddhism /ˈbudɪzəm/ is a nontheistic religion or philosophy (Sanskrit: dharma; Pali: dhamma) that encompasses a variety of traditions, beliefs and […] 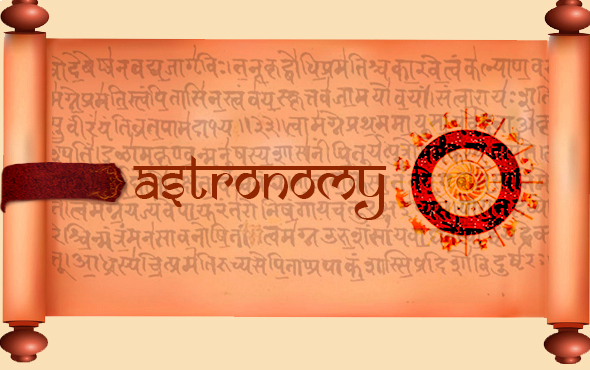 Zen (Chinese: 禪; pinyin: Chán, Middle Chinese: dʑjen) is a school of Mahayana Buddhism that originated in China during the […] 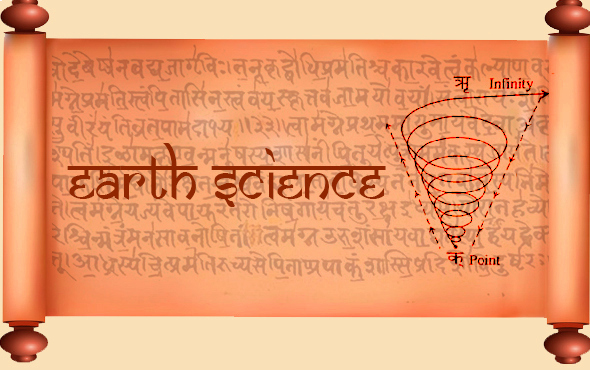 Theravāda (Pali, literally “school of the elder monks”) is a branch of Buddhism that uses the teaching of the Pāli […] 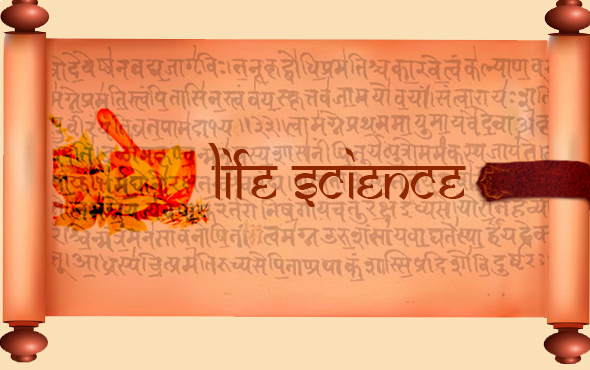 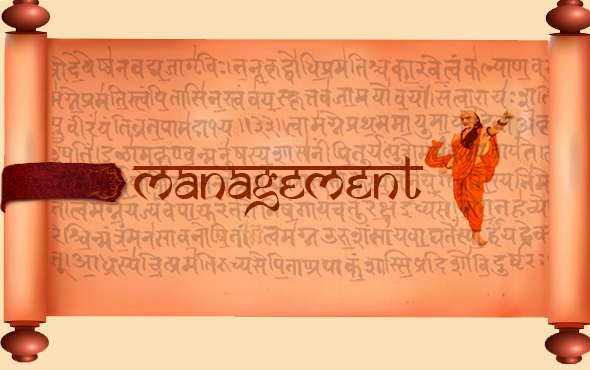 Within Buddhism, samsara is defined as the continual repetitive cycle of birth and death that arises from ordinary beings’ grasping […] 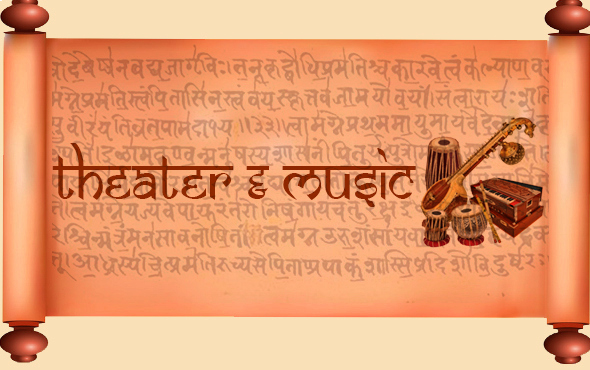 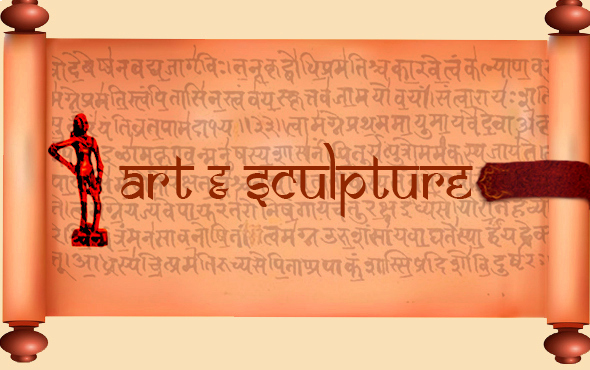 Read more
Saikrishna Gajavelly
Comments Off on Paintings & Sclupters
error: Namasthe Content is protected !!
Need Help? Chat with us
Start a Conversation
Hi! Click one of our member below to chat on Whatsapp
The team typically replies in a few minutes.
Maharshi
Maharshi (Online Support)